Lawyers for human rights and unification of Korea 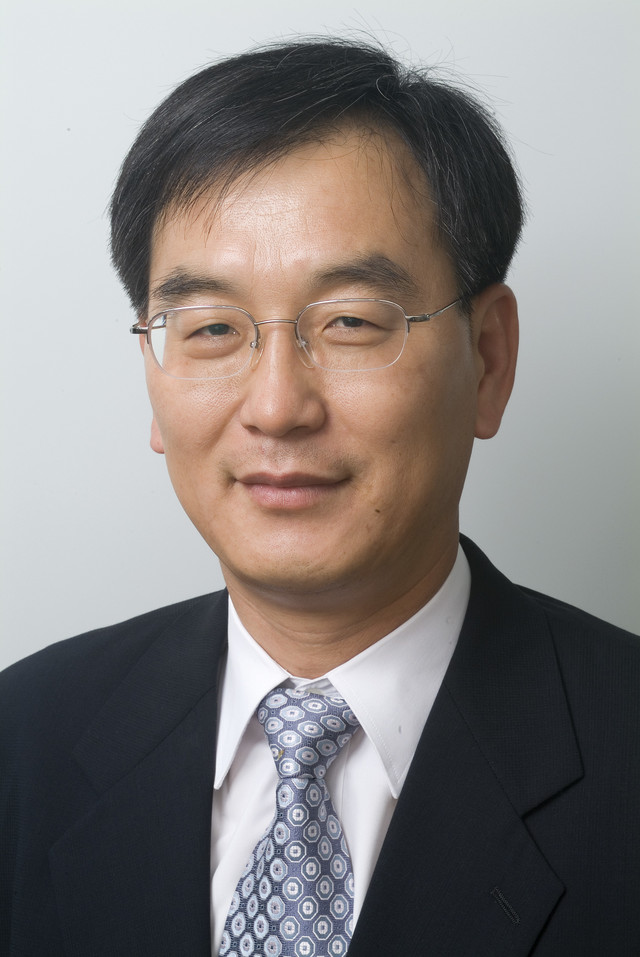 Welcome to the homepage of Lawyers for Human Rights and Unification of Korea (LHUK). I am attorney Lee Jae Won, the representative of LHUK.

These days, human rights are embodied in the universal values ​​of mankind as a comprehensive principle in all areas of life. The Republic of Korea is also about to become a nation with a remarkable advancement in human right causes, simultaneously attaining both industrialization and democratization.

However, as a contrast, the human rights situation in North Korea is the worst in the world. The systematic, widespread, and serious human rights violations resulting from the decision of the supreme leader are leading to crimes against humanity that are unprecedented in the modern society. As part of efforts to refer North Korean criminal offenders to the International Criminal Court (ICC), the United Nations, opened on June 23, 2015, the United Nations Office on Human Rights on North Korea. In addition, the North Korean Human Rights Law was enacted in South Korea and we have seen the enforcement of this law from September 4, 2016.

The way for the Republic of Korea to go is a peaceful unification based on the free democratic principle as the Constitution specifies, and the improvement of human rights in North Korea based on the protection of the rule of law is a precondition for peaceful unification of the Korean peninsula. As a result, our “Lawyers for Human Rights and Unification of Korea” (LHUK) was the first lawyer group to lead the task of improving the human rights of North Korea based on the establishment of the rule of law in the Republic of Korea and the task of unification based on democracy and the free market. We were launched on September 10, 2013. Since then, our "LHUK" has been carrying out all kinds of public interest lawsuits, legal advice, petition for legislation, educational research and etc., and is trying our best to be truly appreciated and loved by our society.

We look forward to the support of the people. Thank you.